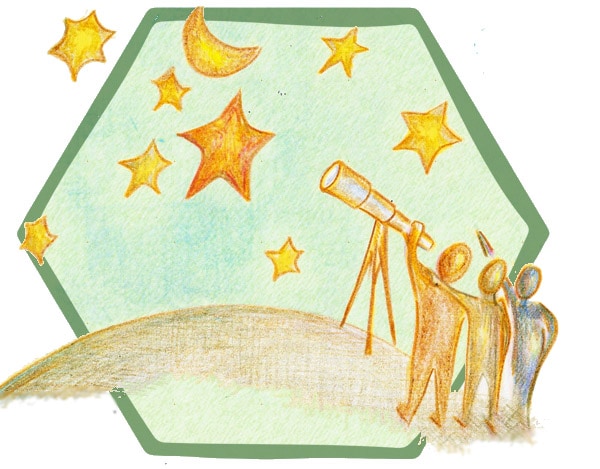 Preparing a team for the future:
How would good and bad look like for our team?
How do we as a team influence our best possible future?

Team Scenarios concentrates on overcoming future pessimism in a team that feels overly dependent on its context and environment. The team learns to influence and master their own fate and rebuilds energy and optimism about its future.
Starting from the current team situation, momentum is built in order to take ownership of a teams’ future and shift a team’s attitude from reactive to proactive. The team works out how the best and worst case scenario for its future would look. The consequences of both scenarios are analyzed, and measures developed to prevent the worst case scenario from happening and to increase the likelihood of the best case scenario taking place. An action plan is developed with how the team will actively work towards the desired future.
Self-limiting beliefs held by the team concerning what is possible and what can be done or not be done are removed. New options for actions are discovered and the team’s sense of power and ownership of its destiny is strengthened.